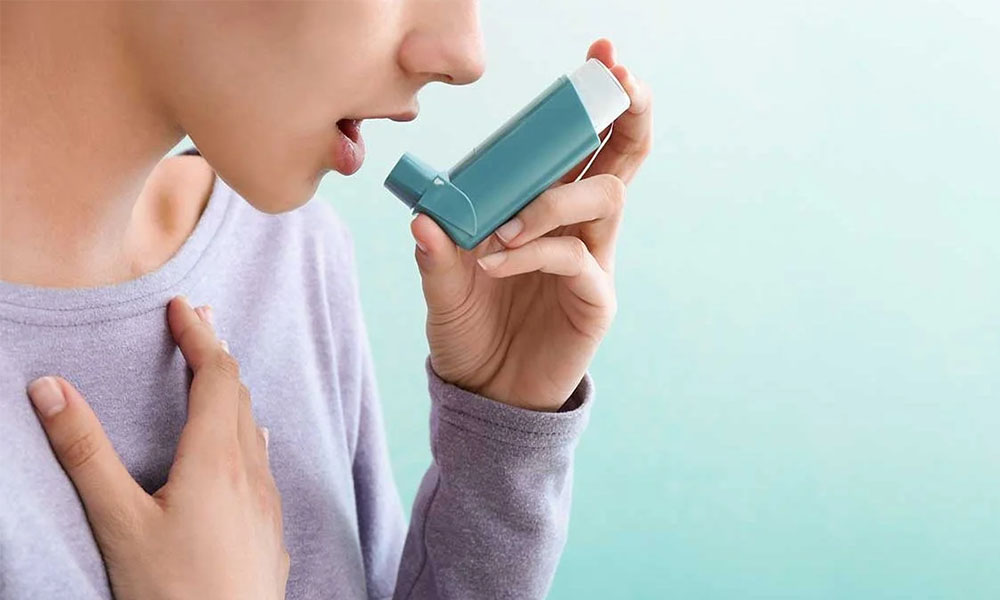 Asthma is a respiratory disease characterized by chronic inflammation of the lungs and hypersensitivity in the airways. Currently, there is no medical treatment or cure to of asthma permanently.

Very disabling on a day-to-day basis, this pathology can cause sudden and intense allergic reactions due to a failure of the immune system. Given the lack of efficacy of pharmacological treatments, more and more people with asthma are turning to new natural alternatives such as cannabidiol (CBD) oil.

The effects of CBD oil on asthma

According to the results of a Brazilian study conducted in 2019, CBD oil causes immunomodulatory effects that activate CB1 and CB2 receptors located in the central nervous system and on immune cells.

This study carried out on mice does not yet allow us to confirm that said oil could remodel the respiratory tract and definitively cure people with this pathology. On the other hand, it reveals the impact of cannabidiol oil in reducing inflammation, and therefore the frequency of asthma attacks.

In the 1970s, American researchers had already highlighted the bronchodilator effect of cannabis and, more specifically, of the cannabinoid tetrahydrocannabinol (THC). THC would dilate the respiratory tract, according to these first scientific studies. Today, it is the virtues of cannabidiol oil that interest us.

The advantages of cannabidiol oil compared to conventional treatment

Unfortunately, there is currently no cure for asthma. This is why drug treatments aim to reduce the frequency and intensity of asthma attacks, but cannot stop them. Beyond medication, therapy primarily consists of maintaining the patient's lung function through breathing exercises.

During an asthma attack, the patient can inhale what are called beta-2 sympathomimetics through an aerosol. These active ingredients allow the respiratory tract to rapidly dilate in the event of a very intense crisis.

The problem with these drugs is that they are often the cause of very serious side effects, such as heart problems, restlessness, tremors, stomach problems, and sleep disturbances. To overcome these harmful side effects, some people with asthma turn to the CBD alternative..

As explained above, American studies already revealed the usefulness of cannabis for dilating the respiratory tract several decades ago. At the time, scientists focused on the THC molecule to support their claims.

However, now studies show that CBD oil has the same ability. It is important to note that the bronchodilator effect of hemp is weaker than that of conventional drugs, but they are long-lasting.

In addition, this drug reduces the production of inflammatory cytokines in the immune system. In general terms, it regulates the receptors of the endocannabinoid system responsible for the perception of pain.

Known for its anti-inflammatory properties, cannabidiol oil soothes the lungs and limits the onset and severity of asthma attacks.

Cannabidiol also has the ability to calm muscle spasms. A particularly useful skill during asthma attacks, as the airways contract and narrow involuntarily and uncontrollably.

Consumed in a healthy way, therapeutic cannabis would have expectorant and decongestant effects. These effects are still controversial, as scientific studies on this topic are quite rare. And yet, some Asian countries like India and China have been using hemp for several millennia for this anti-mucosal effect.

CBD oil is not a medicine and cannot cure any disease. However, the use of CBD oil, flowers or resins can bring many benefits to people with asthma who are looking for a natural alternative to complement their pharmacological treatment.

As a reminder, even drug treatments cannot permanently cure asthma, but they do help reduce the frequency and intensity of attacks.

Can CBD be taken in conjunction with asthma treatment?

Before taking this oil in conjunction with another medication, it is always best to seek the advice of your doctor. In any case, cannabidiol is a natural substance that does not usually cause problems when mixed with other substances.

On the contrary, CBD oil can relieve many symptoms, limit the occurrence of attacks and offer a better quality of life for people with asthma. 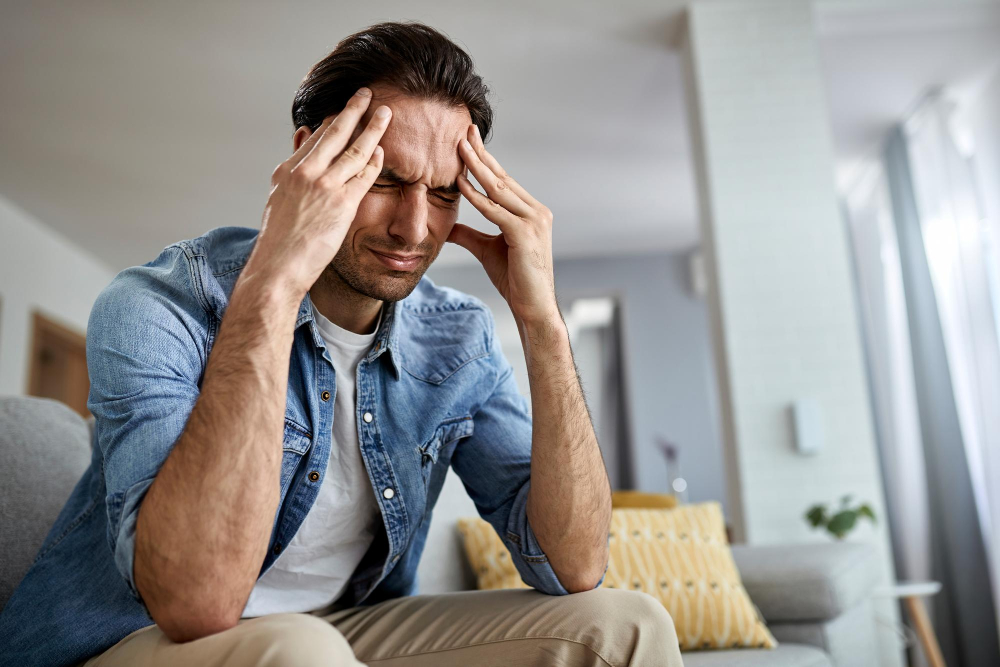 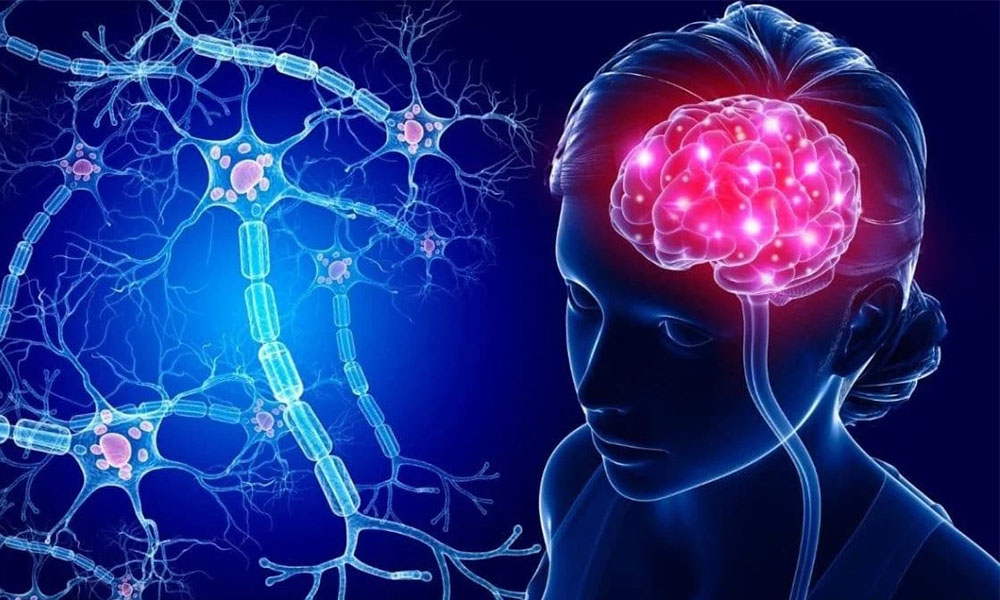